duration
1 hours 30 minutes
composer
Giuseppe Verdi
premiere at the Krakow Opera
29.10.2010
description
Written as a tribute to Alessandro Manzoni, a prominent Italian man of letters and patriot admired by Verdi, the Messa da Requiem was first performed one year after his death at the Milan Cathedral (1874) with a choir of 100 singers, an orchestra of 120 persons, La Scala singers as the soloists and the composer himself as the conductor. Sometimes compared to Mozart’s Requiem in terms of musical finesse, it is considered the highest achievement of the genre. A synthesis of the Italian operatic style and religious music, Verdi’s Requiem is a romantic work through and through, which is manifested by its diversity of form and extremity of contrast – from prayerful concentration to vehement sounds and dramatic expression. At the same time, the critics have pointed to its theatricality, consisting in strive for a “quasi-scenic display of its intensified musicality”. 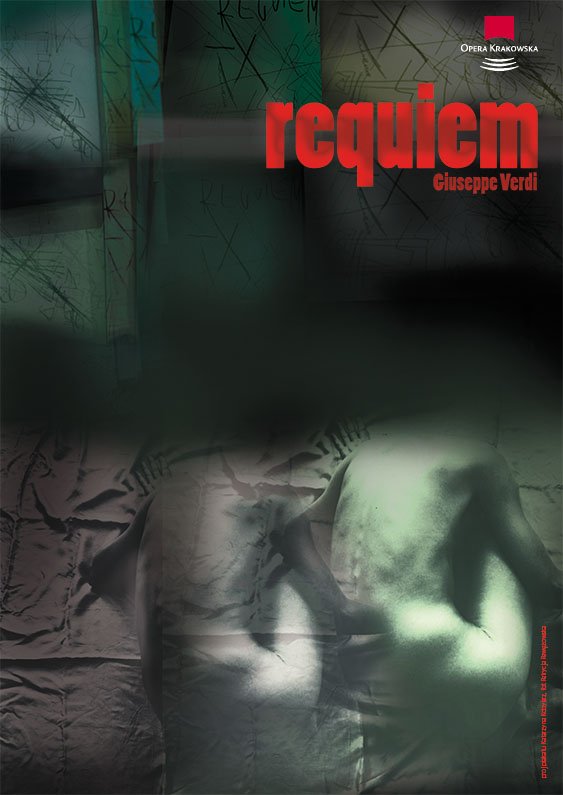