duration
2 hours 0 minutes | 1 intermission
composer
Ludomir Różycki
libretto
Stefania Różycka
World premiere
Warsaw, 9.05.1921
premiere at the Krakow Opera
26.11.2021
description
One of the most popular works by Ludomir Różycki – only in the period of 1921-1929 it was staged as many as 300 times. Originally, the composer told the story of the legendary Polish sorcerer, using a symphonic poem, yet later he "translated" it into the language of ballet. The libretto was prepared by Różycki's wife Stefania (writing under the pseudonym of S. Ordon), on the basis of novel Master Twardowski by Józef Ignacy Kraszewski. Nine ballet paintings illustrate successive scenes from the magician's life - from the first appearance of the devil in his atelier, through signing a pact, evoking the spirit of Barbara Radziwiłł or winning the love of an eastern princess, to the events in the Rzym (Rome) inn and, finally, landing on the moon. Certainly, Różycki bases his musical interpretations of these events on Polish folk and national dances, such as krakowiak, polonaise, oberek or highlanders’ dance; there are also references to dance music of other nations, such as czardas, waltz and stylised oriental dances. 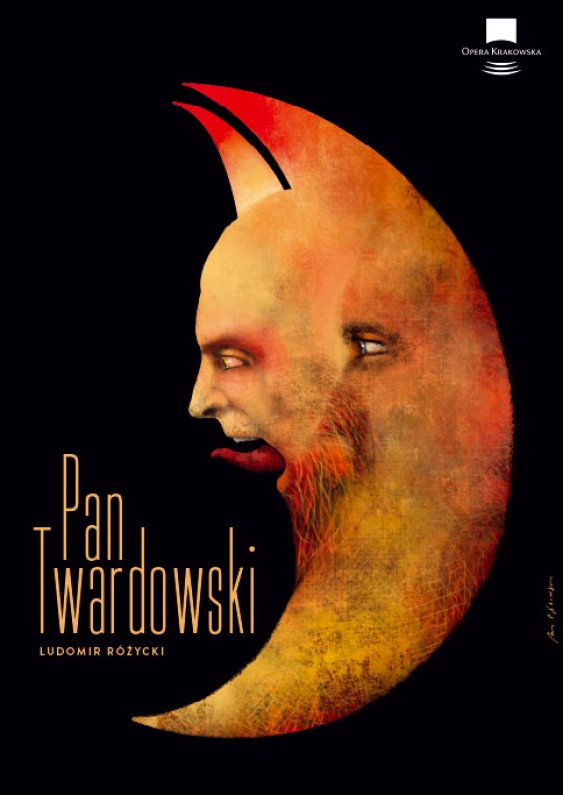 Adam Czopek, Maestro.net, 1.12.2021
“A colourful and dynamic performance has been prepared with adequate dramaturgy, filled with numerous episodes manifesting the aforementioned themes in the form of a dream of the main character. The choreographer has to be praised for the ability of combining classical dance with elements and forms of modern and character dance. Important elements building the atmosphere of the entire performance were the fanciful costumes and the set design created by Maria Balcerek, assisted by the lights and projections by Marcin Nogas. […] As far as the level of performance is concerned, it must be noted that the entire ballet team of the Kraków Opera has shown its creative potential in the play. Dzmitry Prokharau as Devil, Yauheni Raukuts as Young Twardowski and Agnieszka Chlebowska as Woman in Red shone like stars. Sofia Manca and Marianna Morfin-Schanchez in the impressive choreography of Kraków Puppets were also memorable. Tomasz Tokarczyk at the conductor’s stand tried to bring out the lyrical fragments and the symphonic character of Różycki's music. He carefully minded the tempo, thus assisting the dancers in peaceful performance of their tasks,”
full review
see the gallery